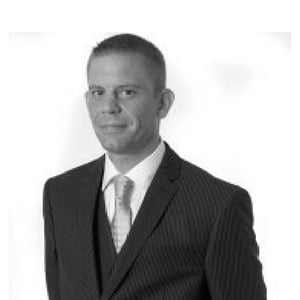 Jon has over 15 years experience in corporate and private investigations. Jon started his career working for Tesco (the second largest retailer in the world). Where he was employed for 12 years. The later part saw Jon managing areas of the UK in reducing stock and financial loss.

Jon moved on to easyJet, which is currently the second largest airline in Europe. Jon held the position of Senior Fraud and Loss Investigator. Jon played a critical part in developing and establishing a newly formed team and was responsible for managing a financial loss budget across 23 countries.

As well as having a wide range of expertise in most areas of investigations, Jon’s accreditations include: a Diploma in Private Investigation, a certified fraud technician and aviation investigator. These qualifications were granted by the City of London Police at the Economic Crime & Fraud Training Academy.

Jon will now be heading up The Huxley Hill Group United Kingdom and Europe operation from our office based in Regent St, London.